House in a quiet neighborhood 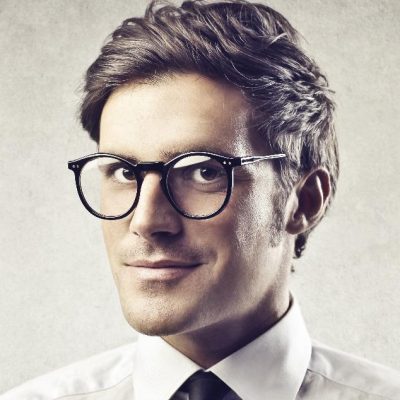